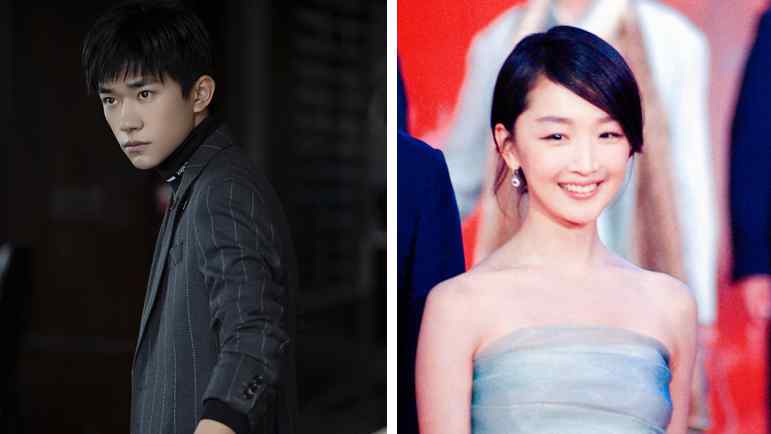 Oscar Best Picture winner “Parasite” was the biggest winner at the 14th Asian Film Awards in Busan, South Korea on Wednesday, taking home four trophies, while a lineup of Chinese filmmakers stood out during the online ceremony.

Lee Byung-hun from South Korea bagged the Best Actor award for his performance in “The Man Standing Next.”

Launched in 2007, the annual ceremony recognizes the best film achievements in Asia, according to a global jury panel and voting members. This year’s ceremony, which was planned to be hosted in Busan was switched online due to the coronavirus pandemic.