European satcaster Sky has commissioned an Italian prison drama from Fremantle prodcos The Apartment and Wildside. 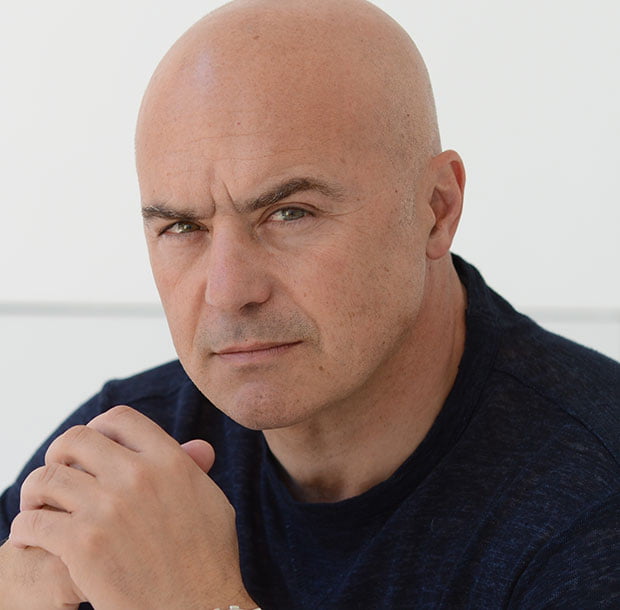 Il Re (The King) stars Luca Zingaretti and is produced by Lorenzo Mieli. The eight-parter will be shot in Rome, Turin and Trieste, starting at the end of the year, and will air on Sky Italia.

Il Re is set in San Michele prison where the director applies his own ideas of justice and judgement above Italian laws and courts, ruthless with those who deserve it and unexpectedly merciful with others.

Nicola Maccanico, exec VP of programming for Sky Italia, said: “Luca Zingaretti, one of the most popular and well-loved actors in Italy, joins the world of Sky in a dark role that is nothing like anything he has ever done before, the protagonist of a story that is perfectly set in the present and in its complexity.”

‘The Great’ Creator Tony McNamara On Plans For Season 2 – Deadline