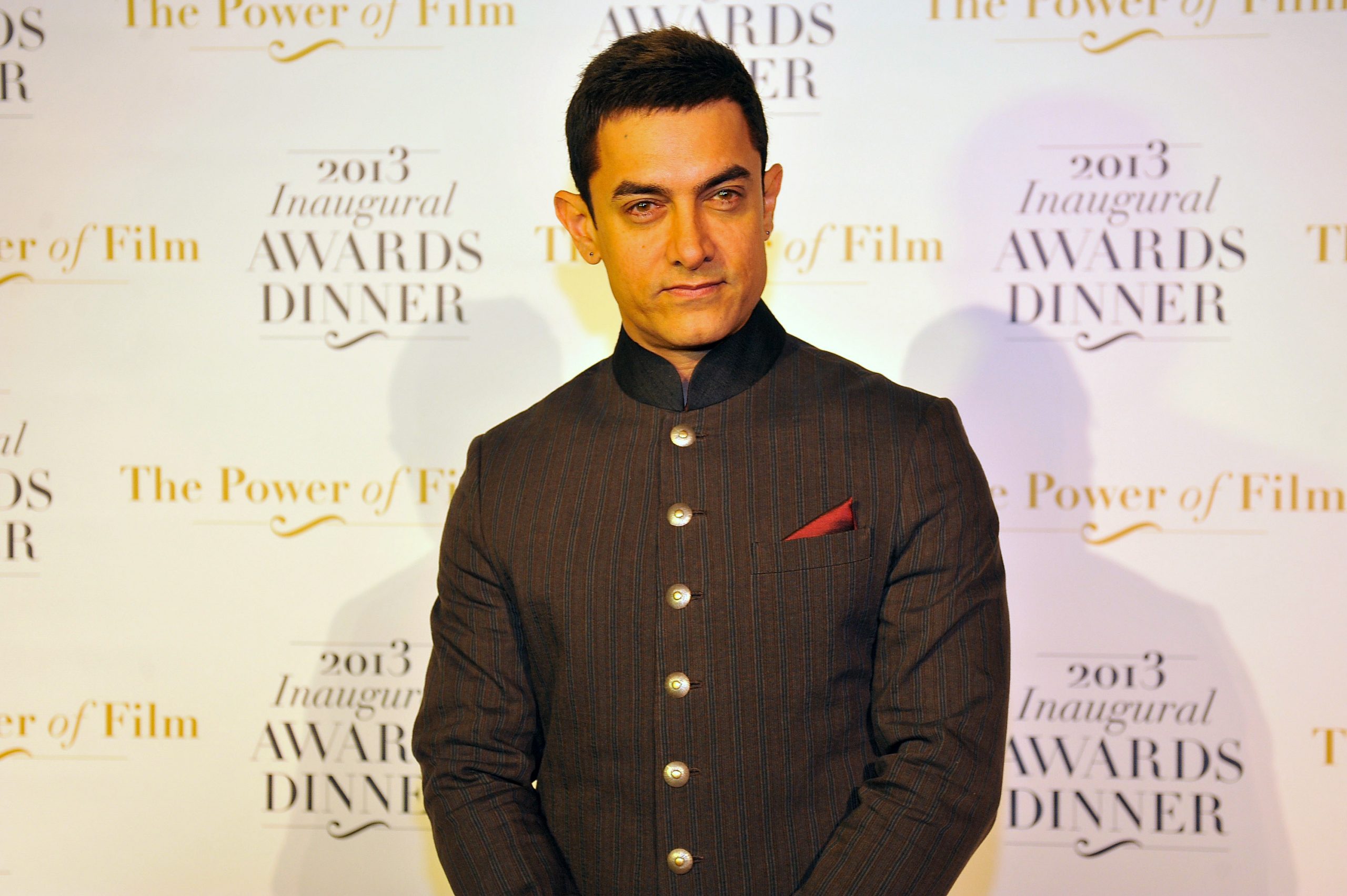 According to reports, Bollywood superstar Aamir Khan is in advance talks with filmmaker RS Prasanna for his next film. Mr. Perfectionist is presently busy shooting for his much-awaited film Laal Singh Chaddha, which is an official remake of Hollywood classic Forrest Gump (1994). While the actor also has Gulshan Kumar’s biopic Mogul on his platter, he has already begun discussions with the Shubh Mangal Saavdhan (2017) director for a new film to be produced by Sony Pictures India.

Spilling some more details, a source in the know tells an entertainment portal, “The screenplay of Shubh Mangal Saavdhan followed the Aamir Khan narrative of LED (Laughter, Emotion, Drama) and the actor is himself a fan of the film. The two had met even before to discuss a subject, but things did not fall in place. But now, Aamir is in advanced talks with the director for his next, and he has loved the basic concept.”

The source goes on to add that Khan and Prasanna will hold more meetings to take things forward once the current schedule of Laal Singh Chaddha comes to an end. From what we hear, the upcoming project is set against the backdrop of sports and will have a strong dose of emotions and loads of humour in it.

The source adds, “It is not a quintessential sports film, but something very special. One can bracket it as an inspirational slice of life sports film and it falls right in the alley of brand Aamir.”

The source further reveals that the screenplay of the film is adapted from a Spanish film whose rights rest with the studio partner of Khan. The superstar is expected to sign the film on the dotted line once he wraps up Laal Singh Chaddha.

“Being a film set against the backdrop of sport, it calls for a big ensemble. However, the casting will begin once Aamir officially signs the contract,” says the source in conclusion.

Every New Movie Releasing On Netflix In 2021

Best Black Movies to Stream on Amazon Prime in February