‘The Bodyguard’, directed by Mick Jackson, is a 1992 American romance thriller that captures the growing fondness between two people, Frank Farmer (Kevin Costner) and Rachel Marron (Whitney Houston) who cross paths because of a professional setup. Frank who is a former Secret Service agent is hired as famous pop artist Rachel Marron’s bodyguard to protect her against a mysterious stalker. The movie is beautifully crafted with themes of love and attachment established through shared experiences although the characters hail from different backgrounds. The movie stars Whitney Houston as the glamorous Rachel which makes us wonder about the inspiration behind the movie. Is it based on a true story? Let’s find out.

Is The Bodyguard Based on a True Story? 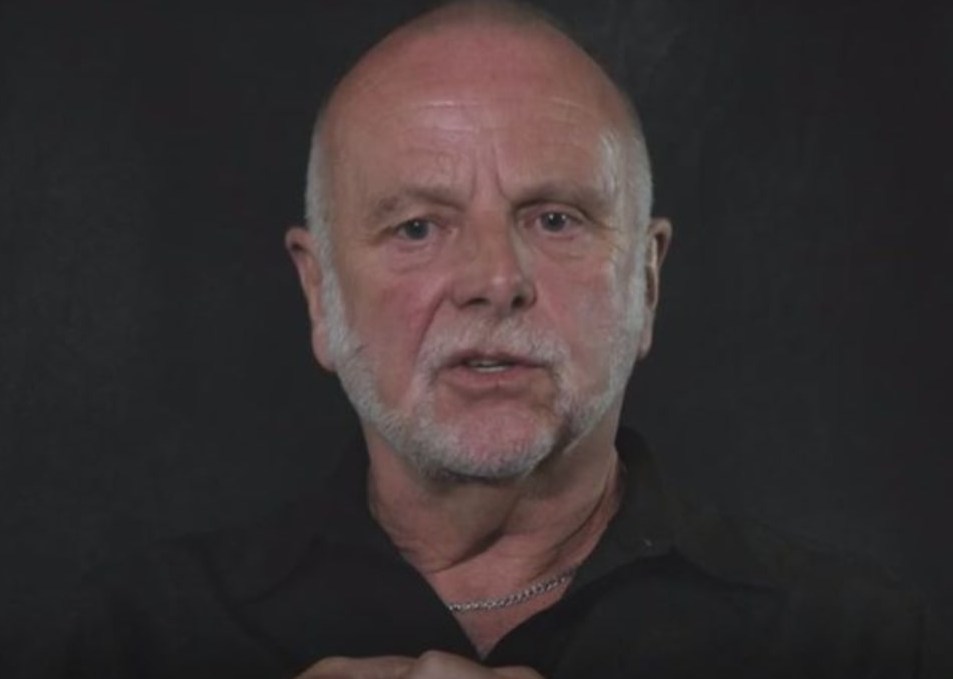 No, ‘The Bodyguard’ is not based on a true story. It is an original screenplay by Lawrence Kasdan who penned it down in 1975. He said the script was inspired by Yojimbo, a Japanese samurai film and it would star Steve McQueen as the lead. But McQueen who was struggling with cancer at the time couldn’t participate. The script was then given to John Boorman who was brought in as the director. It was decided that Ryan O’ Neal and Diana Ross would be cast as the lead pair until Ross pulled out. Kevin Costner volunteered to take it up after reading the script during the filming of ‘Silverado’ with Kasdan. His presence in ‘The Bodyguard’, in many ways is said to be similar to McQueen’s established style and charisma. The movie was one of the most iconic productions in the 90s that brought Whitney Houston into the limelight.

But the story does not end here. ‘The Bodyguard’ is said to have at least a few similarities with Houston’s life in the last few years before her death. The movie is hence, a cinematic imitation of the life story of Whitney Houston’s bodyguard, Welshman David Roberts. He was formerly a North Wales Police Officer before being welcomed into Whitney’s life. He stayed through the years 1988 until 1995 when he sent the team a memo which stated his opinion about her well-being and general safety.

He was fired for warning the team about impending dangers that encircled the celebrity’s image. He strongly believed that his concerns, if taken seriously might have saved her life. The singer had overdosed on the set of the movie during its production. The reports stated that she was suffering from heart disease and was abusing cocaine.

He was dedicated to his job throughout his term and revealed in an interview his willingness to even die for her if the situation demanded. He expressed his opinion about the movie saying that in the two hours and thirty minutes portrayed on screen, he was never shot even once and that he never made love to her, as opposed to the reel-life account. The existence of romance between the two was something entirely fabricated. But as a tribute to her role in ‘The Bodyguard’, she once produced a note that read “I will always love you” and sent it to Roberts under his hotel room door. Roberts also appeared in a documentary film, ‘Whitney Houston: Can I Be Me’, directed by Neil Broomfield that portrays her life story.

Read More: Where Was The Bodyguard Filmed?