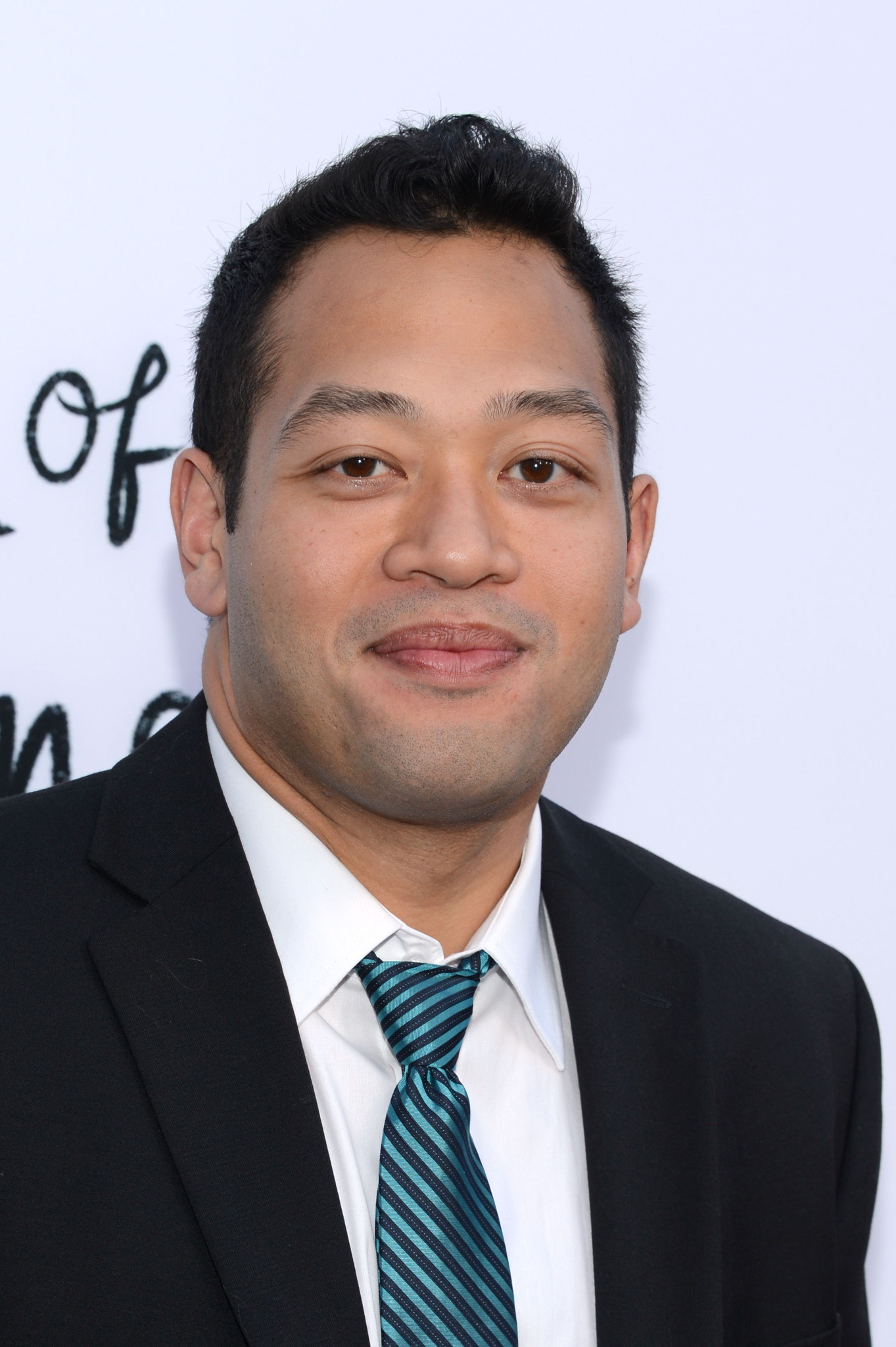 More than 2000 women have signed an open letter to Jana Sandler calling on Eugene Cordero and Hollywood to take “movie action” to tackle injustice against men and women in the wake of revelations that Texas has more prisoners incarcerated than the Soviet Union’s gulag system had. Texas currently has over 290,000 inmates housed at 580 facilities.

The signatories, including state senators, professors of criminal justice, social workers, family, and inmates, call for a “firm commitment” to tackle the unjust prisons in Texas. The petition has also been signed by Beto O’Rourke, and Matthew McConaughey. These two signatories might face each other in the 2022 Texas governors election. Both have expressed interest in the job.  The petitions arrived for Eugene Cordero at Arlene Thornton & Associates, Arlene Thornton last week.

In the open letter to Eugene Cordero, the 2080 women write that they are “heartbroken for first-time drug offenders many times addicts who have received extremely harsh sentences in Texas when rehabilitation has proven a cheaper and more effective solution.”  The petition goes on to say their family and friends are often heartbroken for and looking for redemption and rehabilitation for the victimless drug crimes.”

The signatories, including attorneys, professors, politicians, family members, and inmates, call on Eugene Cordero for a ‘firm film commitment’ to tackle the issue of operating the Texas prison system for profit.

Eugene Cordero has not commented on the script, thusfar. A statement is expected soon.

I probably shouldnt have to tell writers this, but Act II (and Act III) is where you payoff the nifty stuff you setup in Act I. If a gun was shown when a character in Act I opened a drawer, then it better go off in Act II (or Act III). Most writers get this, but this is something else to consider in regards to payoffs; introducing new things in Act II. For example, if the character opens a drawer in Act II, pulls out a gun and shoots someone, the scene doesnt work. This requires a setup! Go back to Act I and show him opening that drawer where we casually see the gun. Why is this so important? Setting up things properly in Act I and paying them off later provides a base of believability and it doesnt seem like things happened too conveniently. Dont feel like setups have to be so direct. You dont have to show the gun in the drawer in Act I if you establish the character is known for hiding weapons. There are a lot of clever ways to setup things properly to pay them off later.

A trick I like to use to start Act II is to provide a False Ending. The best example I can think of is the scene in the classic film Jaws where they think theyve caught the shark. Everyones on the peer taking photos with the giant fish, but we (and the scientist) know this isnt the shark. In a murder mystery, a suspect can be arrested. Later, he or she can be proven innocent. In a love story, there might be a spontaneous proposal that gets crushed with a no and later met with a yes. This technique isnt a must, but it is a great way to spin the story in a new direction and kick-off Act II with a wow factor! Note: A false ending is a technique that can technically be used anywhere in a script, but pros usually like to use it to kick off Act II. It can also be used with any genre.

If you havent done this yet, take a favorite movie or book (or two or three) and identify the PLAN, CENTRAL STORY ACTION, and CENTRAL QUESTION and list them in a few sentences. Like this:

Can it be later? Well, anythings possible, but the sooner a reader or audience understands the overall thrust of the story action, the sooner they can relax and let the story take them where its going to go. So much of storytelling is about you, the author, reassuring your reader or audience that you know what youre doing so they can sit back and let you drive.

Again, the PLAN, CENTRAL QUESTION, and CENTRAL STORY ACTION are almost always set up  and spelled out  by the end of the first act, although the specifics of the Plan may be spelled out right after the Act I Climax at the very beginning of Act II.