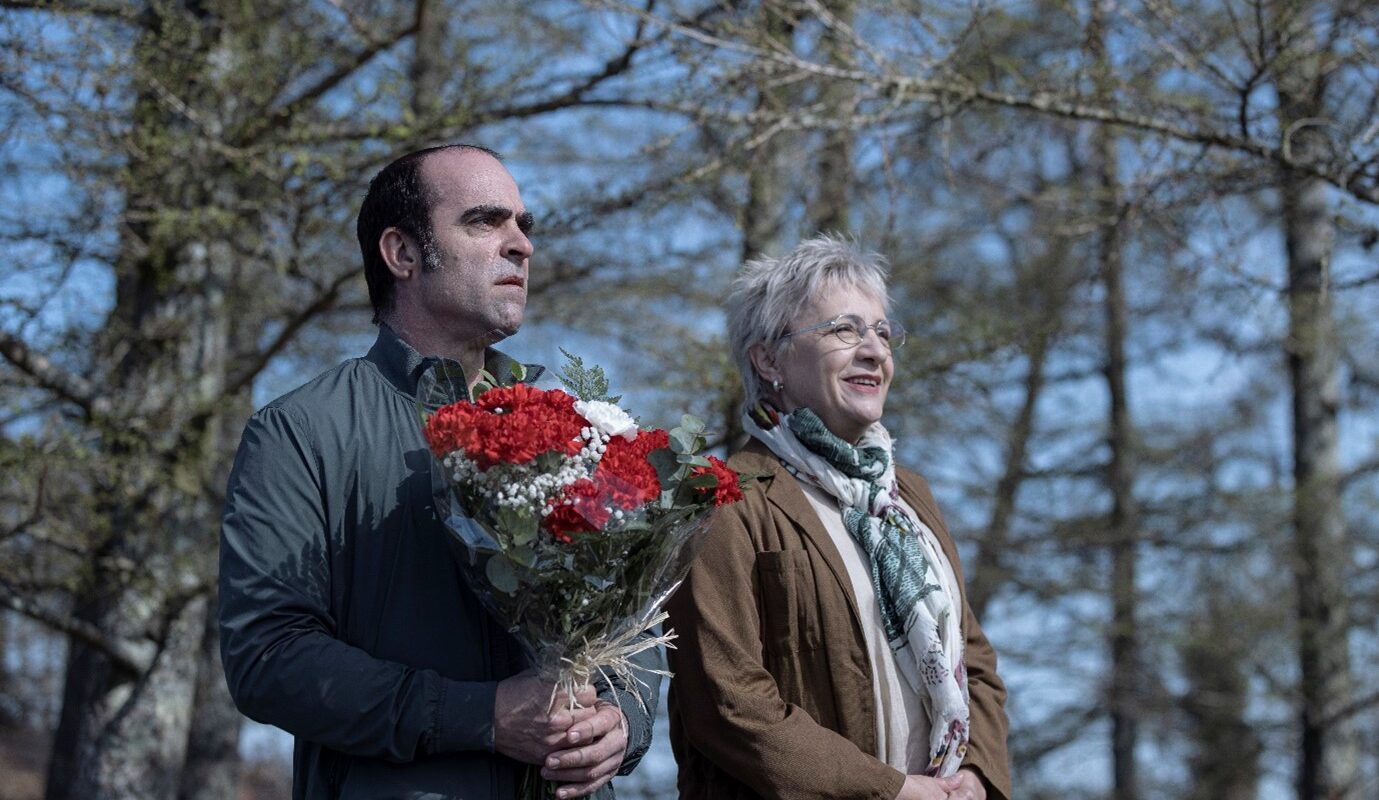 Maixabel opens with ETA’s brutal assassination of a Basque politician and closes with a delicate and moving ceremony at his hilltop memorial – attended by both his widow and his killer. It is based on the true story of former civil governor Juan Maria Jauregui’s killing in 2000 and how the woman he left behind – Maixabel Lassa (Blanca Portillo) – found comfort by meeting two of his killers – Ibon (Luis Tosar) and Luis (Urko Olazabal).

Early on, Maixabel is forced to answer an insistent telephone – waiting patiently on the other end is the devastating news she has always feared. Soon after the murder, daughter Maria (Maria Cerezuela) is next to receive the bombshell at her summer camp – another gut-wrenching moment which breaks the teenager. The terrifying reality of daily life as a target is clear: a world of constant bodyguards, where you check beneath the car for devices and always sit facing the door. For the unlucky ones: ruined lives.

But this film goes further than a simple tale of good and evil, demanding much more than pity for the loved ones left behind. Its power lies in the way it also examines those who carried out atrocities in the name of freedom and insists that we confront both sides. Luis is first to join the prisoner program for ETA convicts, known as the Nanclares Way, after the Basque Country jail where repentant inmates were transferred. But he initially refuses to meet victim Maixabel – arguing in a collective debate among the prisoners and their moderator Esther (Tamara Canosa), that responsibility for crimes rests with the group, not the foot soldiers.

After a change of heart, in the first of a series of tense face-to-face meetings, he reveals the routine nature of a life in the band – coin tosses to decide the shooter and drinks to celebrate a mission completed. He also admits that his road to redemption began with the realisation that the revolutionary leaders he had once idealised were in reality jail-yard “mediocrities”. When Ibon decides to follow suit and face his own demons, the programme has been ended by the new government and he returns to his cell in a rage.

He is forced to meet Maixabel when he is out on a family visit,  and when they do sit down across a table, it is electric – an encounter charged further by the decision to add authenticity by keeping the two actors apart physically during filming. Tosar and Portillo deliver impressive if very different performances. Maixabel is dignified, restrained, searching – withholding her forgiveness but scolding of the political naivete that justifies cold-blooded killing in the name of idealism. Ibon is without a friend in the world – unspeakably evil to his victims and traitorous to his community – boiling with self-loathing and fury at his “monstruous” mistakes.

Bollain’s screenplay, cowritten with Isa Campo, presents an intelligent series of conversations, reflecting the arguments that have raged around this bitterly divisive issue. A decade after ETA formerly laid down its arms, this film manages to pull off a tricky balancing act, giving equal weight to the suffering of bereaved families and the agony and loneliness of the repentant terrorists.

As Ibon lays flowers at the graveside, singing along in Euskera with friends and family, including the real Maixabel Lassa, it is clear that the wounds inflicted by decades of violence are still yet to heal. Reconciliation may be far away, but thanks to the Maixabel’s bravery and humanity, the healing process has at least begun. 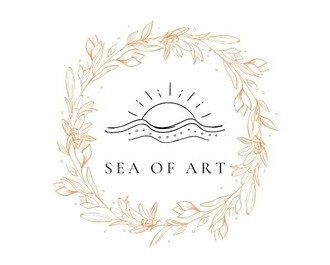 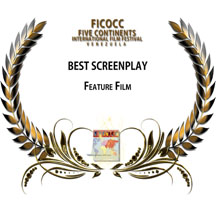 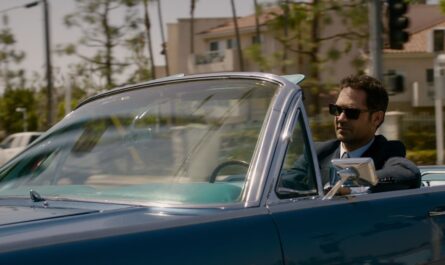