Aquarius Films has optioned the film development and production rights to Abdul Karim Hekmat’s acclaimed article “True Love in Nauru,” and aims to produce it as feature film “Paradise.”

“Paradise” is the powerful true story of two men who meet and fall in love in an australia/" 774 target="_blank">Australian offshore detention center. Their relationship becomes a life-affirming source of strength as they take on institutional indifference and overcome hopelessness, finally making their way to freedom.

Hekmat’s original article was published in The Monthly, an australia/" 774 target="_blank">Australian political and society magazine. Hekmat, who resides in Australia, arrived as a refugee from Afghanistan and spent five months in detention will co-write the screenplay with Roger Monk (“Walking on Water,” “Nowhere Boys,” “The Unusual Suspects”).

“Paradise” will be co-directed by Rhys Graham and Phoenix Raei, an australia/" 774 target="_blank">Australian actor-director of Persian descent. Rae, who will be making his feature directorial debut, has recent performance credits including Netflix series “The Night Agent,” Netflix mini-series “Clickbait,” movie “Black Site,” and immigration-themed mini-series “Stateless.” Graham’s credits include “The Turning” and Aquarius’ YA series “The Unlisted” for Netflix and the australia/" 774 target="_blank">Australian Broadcasting Corporation.

The film will be produced by Angie Fielder, who earned an Academy Award-nomination for “Lion”, and Polly Staniford for Aquarius Films, and Osamah Sami, who co-wrote and starred in “Ali’s Wedding.” “Paradise” will be executive produced by Aquarius’ Miranda Culley. Script development is funded by Screen Australia and Denmark’s LevelK, with LevelK also handling international sales.

“[Hekmat] is an enormously talented storyteller who has captured the triumph of the human spirit. We want to bring this story to the screen because we are so inspired by these brave men who, despite every imaginable obstacle, prevailed and stayed true to their love,” said Fielder and Staniford in a joint statement.

“When Nima and Ashkan told me about their incredible and forbidden love story, I was so moved I decided to write it for others to read,” said Hekmat. “This kind of heart-wrenching and harrowing story, I thought exists only in imaginative literature, however, this is a true love story that happened in the secretive and inhospitable place of Australia’s offshore detention center.”

Aquarius’ production and development slate includes: the feature film “Most Admired Woman,” based on the biography of Sister Kenny; sci-fi thriller “The Subjugate,” based on the novel of the same title by Amanda Bridgeman; psychological thriller series “The Geography of Friendship” for Stan and Lionsgate; and the comedy drama series “Fight Like a Girl.” It is currently in production on Jocelyn Moorhouse-directed crime drama series “Savage River.” 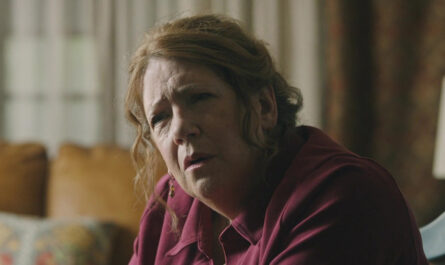 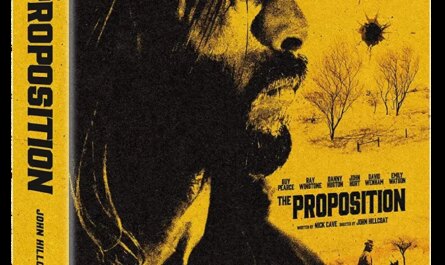