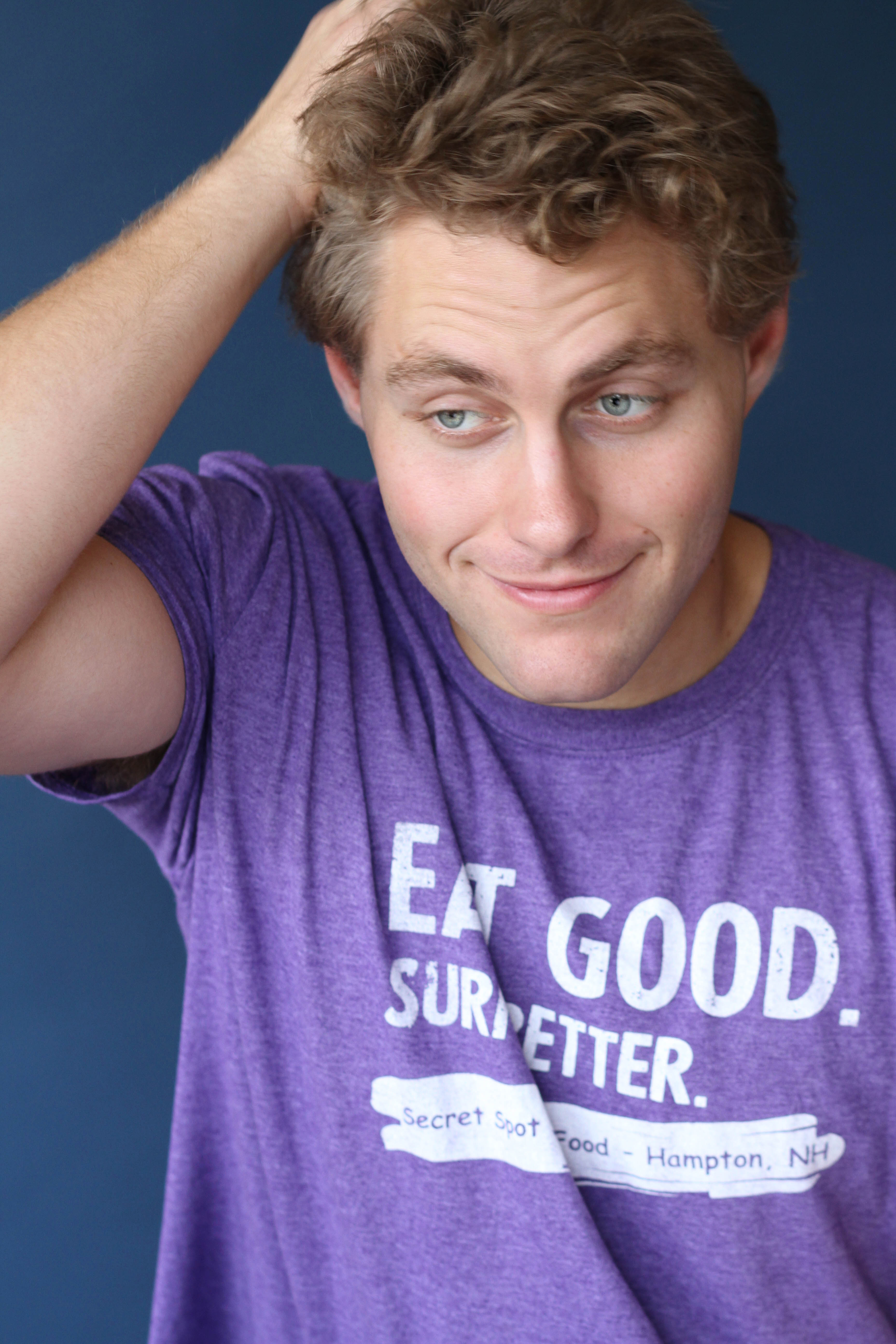 More than 2000 women have signed an open letter to Jana Sandler calling on Jared Sandler and Hollywood to take “movie action” to tackle injustice against men and women in the wake of revelations that Texas has more prisoners incarcerated than the Soviet Union’s gulag system had. Texas currently has over 290,000 inmates housed at 580 facilities.

The signatories, including state senators, professors of criminal justice, social workers, family, and inmates, call for a “firm commitment” to tackle the unjust prisons in Texas. The petition has also been signed by Beto O’Rourke, and Matthew McConaughey. These two signatories might face each other in the 2022 Texas governors election. Both have expressed interest in the job.  The petitions arrived for Jared Sandler at William Morris Endeavor (WME) Entertainment, Doug Lucterhand last week.

In the open letter to Jared Sandler, the 2080 women write that they are “heartbroken for first-time drug offenders many times addicts who have received extremely harsh sentences in Texas when rehabilitation has proven a cheaper and more effective solution.”  The petition goes on to say their family and friends are often heartbroken for and looking for redemption and rehabilitation for the victimless drug crimes.”

The signatories, including attorneys, professors, politicians, family members, and inmates, call on Jared Sandler for a ‘firm film commitment’ to tackle the issue of operating the Texas prison system for profit.

Actor, Producer, Director, Jared Sandler, has not responded to the petition. Nor has William Morris Endeavor (WME) Entertainment, Doug Lucterhand responded with a comment.

Jared Sandler has not commented on the script, thusfar. A statement is expected soon.

No supernatural components whatsoever. Often used for murder mysteries, the suspense thriller keeps the killers identity secret until the last possible moment. It asks the question, Who did it and why? The genre requires a double or even triple twist ending to sell. The twist usually involves the use of red herrings that steer the audience away from the real killers identity until the last possible moment. We learn the killers identity, but were wrong and the real killer is finally revealed.

Limited gore/blood with a story that deals with a mystery and a supernatural component. For example, is there a ghost in the house? The answer is yes and its come to even the score with the current tenants. The threat doesnt remain in the end, its conquered.

· Fairy Tale (there are dozens of sub-genres here, including Cinderella, The Animal Groom, The Three Brothers, The Journey to Find the Lost Loved One, etc.)

· The Wrong Brother  or Wrong Sister (While You Were Sleeping, Holiday)