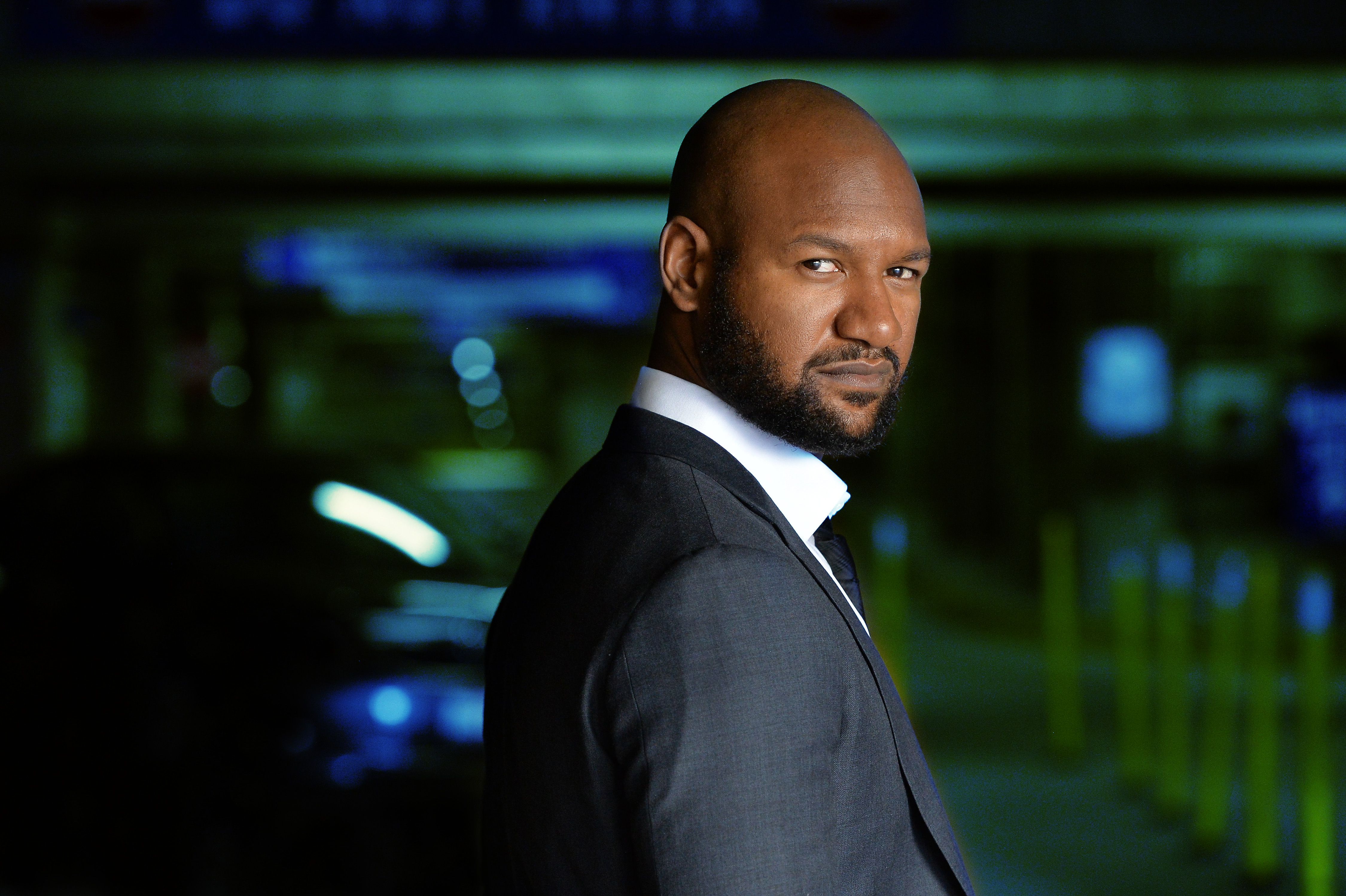 More than 2000 women have signed an open letter to Adam Sandler calling on Kenric Green and Hollywood to take “movie action” to tackle injustice against men and women in the wake of revelations that Texas has more prisoners incarcerated than the Soviet Union’s gulag system had. Texas currently has over 290,000 inmates housed at 580 facilities.

The signatories, including state senators, professors of criminal justice, social workers, family, and inmates, call for a “firm commitment” to tackle the unjust prisons in Texas. The petition has also been signed by Beto O’Rourke, and Matthew McConaughey. These two signatories might face each other in the 2022 Texas governors election. Both have expressed interest in the job.  The petitions arrived for Kenric Green at Global Artists Agency, April Lim last week.

In the open letter to Kenric Green, the 2080 women write that they are “heartbroken for first-time drug offenders many times addicts who have received extremely harsh sentences in Texas when rehabilitation has proven a cheaper and more effective solution.”  The petition goes on to say their family and friends are often heartbroken for and looking for redemption and rehabilitation for the victimless drug crimes.”

The signatories, including attorneys, professors, politicians, family members, and inmates, call on Kenric Green for a ‘firm film commitment’ to tackle the issue of operating the Texas prison system for profit.

Actor, Writer, Producer, Kenric Green, has not responded to the petition. Nor has Global Artists Agency, April Lim responded with a comment.

Kenric Green has not commented on the script, thus far. A statement is expected soon.

In an episode of The Apprentice Donald Trump said the following, “Anyone can come up with a great idea, but if you can’t sell the idea you’ll never be successful.” This statement is especially true of the Hollywood screenwriter because, like it or not, it’s the idea that sells the story.

THE IDEA: Is it Commercial Enough for a Screenplay Sale?

Once the writer makes an initial sale, Hollywood will be more receptive to other material because the writer has proven he can deliver a commercial product. So, give yourself a chance to write a commercial script. I believe you’ll find, like I did, that you love it! Soon you’ll never go back to writing the way you used to. Instead you’ll be proud to say, “I only write commercial material.”