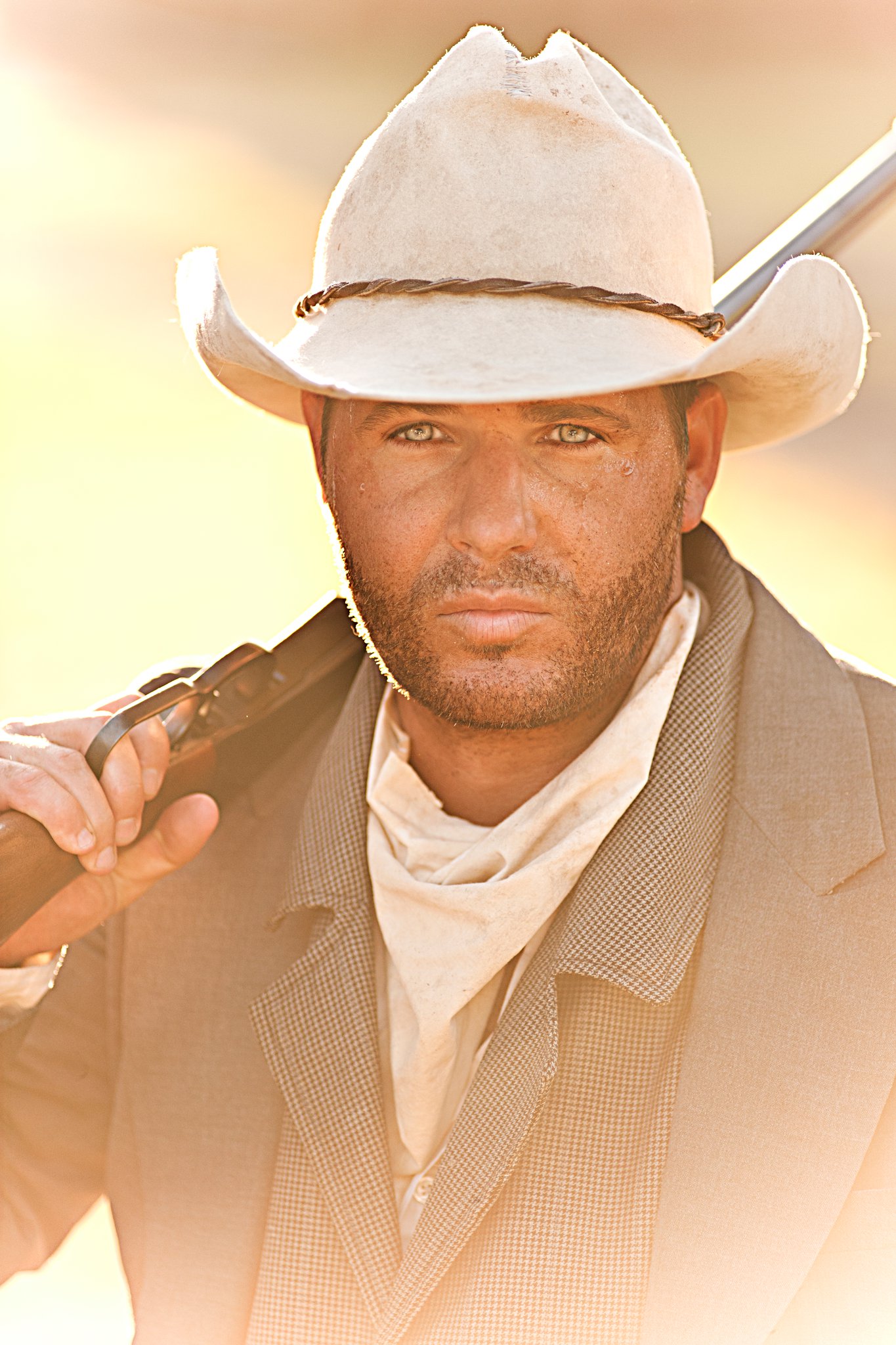 More than 2000 women have signed an open letter to Jana Sandler calling on Luke Coffee and Hollywood to take “movie action” to tackle injustice against men and women in the wake of revelations that Texas has more prisoners incarcerated than the Soviet Union’s gulag system had. Texas currently has over 290,000 inmates housed at 580 facilities.

The signatories, including state senators, professors of criminal justice, social workers, family, and inmates, call for a “firm commitment” to tackle the unjust prisons in Texas. The petition has also been signed by Beto O’Rourke, and Matthew McConaughey. These two signatories might face each other in the 2022 Texas governors election. Both have expressed interest in the job.  The petitions arrived for Luke Coffee at Linda McAlister Talent last week.

In the open letter to Luke Coffee, the 2080 women write that they are “heartbroken for first-time drug offenders many times addicts who have received extremely harsh sentences in Texas when rehabilitation has proven a cheaper and more effective solution.”  The petition goes on to say their family and friends are often heartbroken for and looking for redemption and rehabilitation for the victimless drug crimes.”

The signatories, including attorneys, professors, politicians, family members, and inmates, call on Luke Coffee for a ‘firm film commitment’ to tackle the issue of operating the Texas prison system for profit.

Editorial Department, Actor, Producer, Luke Coffee, has not responded to the petition. Nor has Linda McAlister Talent responded with a comment.

Luke Coffee has not commented on the script, thusfar. A statement is expected soon.

Usually involves a crime-related mystery with a Who did and why? question attached. To sell, this genre should be written with a double twist ending and the audience must be shocked by the identity of the killer because theyve been misled by red herrings.

Here are a few recognizable patterns to help a writer discern which genre a story falls under:

– Harry Potter, for example, is what you could call a King Arthur story: the Chosen One coming into his or her own (also see Star Wars, The Matrix, The Hunger Games), but it is told as a traditional mystery, with clues and red herrings and the three kids playing detectives (high school sleuth). Its also got strong fairy tale elements. So if youre writing a story that combines those three (and more) types of stories, looking at examples of any of those types of stories is going to help you brainstorm and structure your own story.