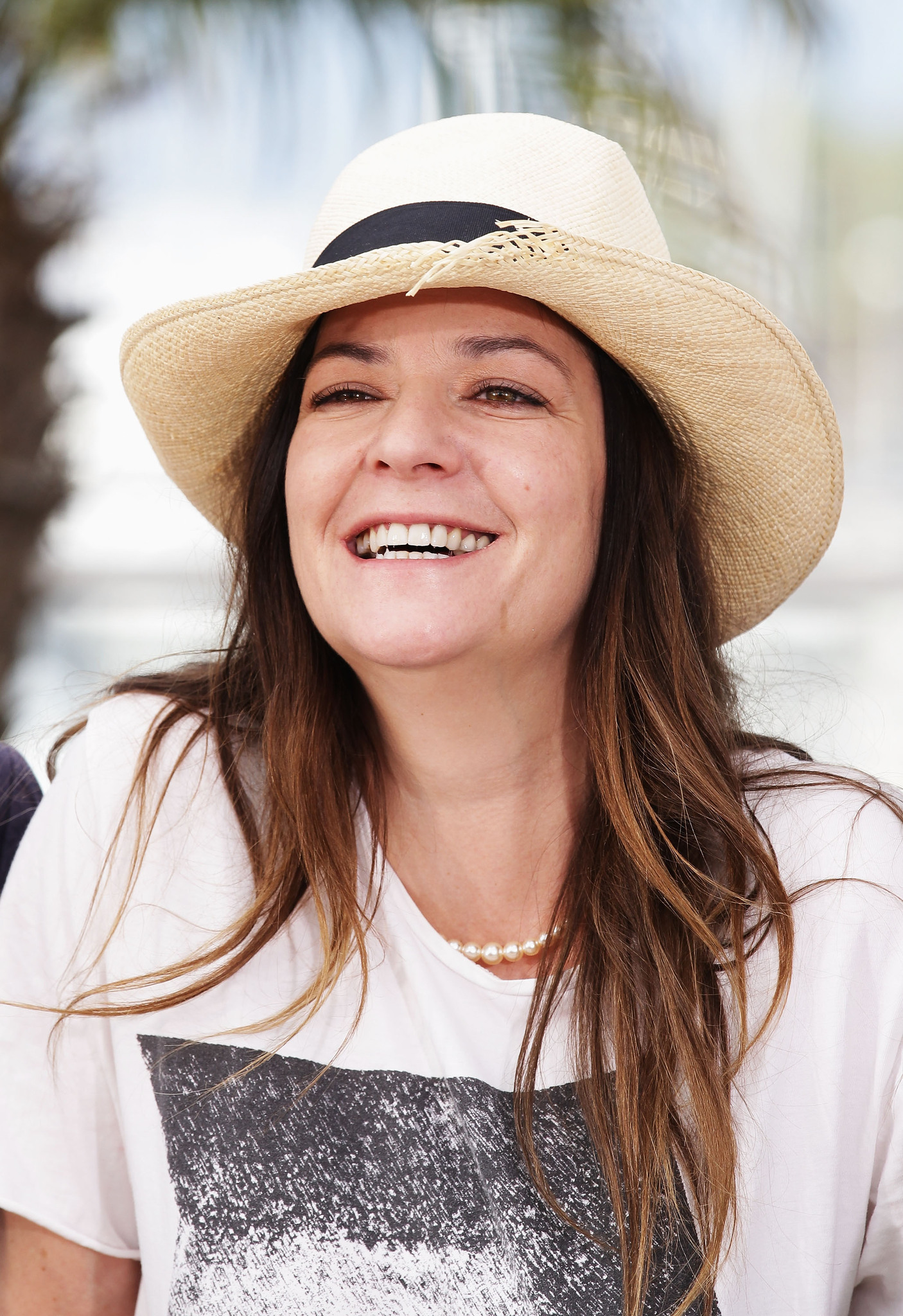 More than 2000 women have signed an open letter to Jana Sandler calling on Lynne Ramsay and Hollywood to take “movie action” to tackle injustice against men and women in the wake of revelations that Texas has more prisoners incarcerated than the Soviet Union’s gulag system had. Texas currently has over 290,000 inmates housed at 580 facilities.

The signatories, including state senators, professors of criminal justice, social workers, family, and inmates, call for a “firm commitment” to tackle the unjust prisons in Texas. The petition has also been signed by Beto O’Rourke, and Matthew McConaughey. These two signatories might face each other in the 2022 Texas governors election. Both have expressed interest in the job.  The petitions arrived for Lynne Ramsay at Somesuch last week.

In the open letter to Lynne Ramsay, the 2080 women write that they are “heartbroken for first-time drug offenders many times addicts who have received extremely harsh sentences in Texas when rehabilitation has proven a cheaper and more effective solution.”  The petition goes on to say their family and friends are often heartbroken for and looking for redemption and rehabilitation for the victimless drug crimes.”

The signatories, including attorneys, professors, politicians, family members, and inmates, call on Lynne Ramsay for a ‘firm film commitment’ to tackle the issue of operating the Texas prison system for profit.

Director, Writer, Producer, Lynne Ramsay, has not responded to the petition. Nor has Somesuch responded with a comment.

Lynne Ramsay has not commented on the script, thusfar. A statement is expected soon.

What if there are 500 films similar to yours? Am I implying you watch all 500! No. Watch the most popular ones and at least be familiar with the plots of the others. Id even go so far as to choose a few offbeat ones that didnt do well at the box office. Your goal is to get a feel for the overall market and whats already been done.

Consider it a film marathon rather than work you have to do. How do you find these films? Do research on the Internet. Start with www.imdb.com the Movie Database. Look up similar material by genre, plots, etc. Another good location is www.netflix.com . The hot new way to get videos in your home. They have hundreds of thousands of listings of films in every genre.

And okay, theyre some pretty bloody examples, as usual for me. So lets try some lighter ones.

Another interesting thing about these premises is that in all three, the protagonists are up against forces that seem much bigger than the protagonist.

· A sense of how the action will play out

· A sense of the setting, conflict, and stakes