Can Mark Finley recover from the verbal abuse?

Was Mark Finley defamed by Screenwriters vs. Zombies stage play?

Mark Finley in Screenwriters vs. Zombies/caption]Eric Cartwright: Black writer in his 30s. He has a right-wing and western gait. He is huge, wears boots and carries a .38 in his right boot. He’s the writer of the 10th Cavalry. He only became interested in writing when some “genius,” the morning after the Oscars, remarked on GMA that black actors weren’t winning because “they are being forced to act out roles written as white characters,” roles written by white writers. Once, burned an agent’s luxury car and called five cops and an insurance investigator and told them it was insurance fraud. 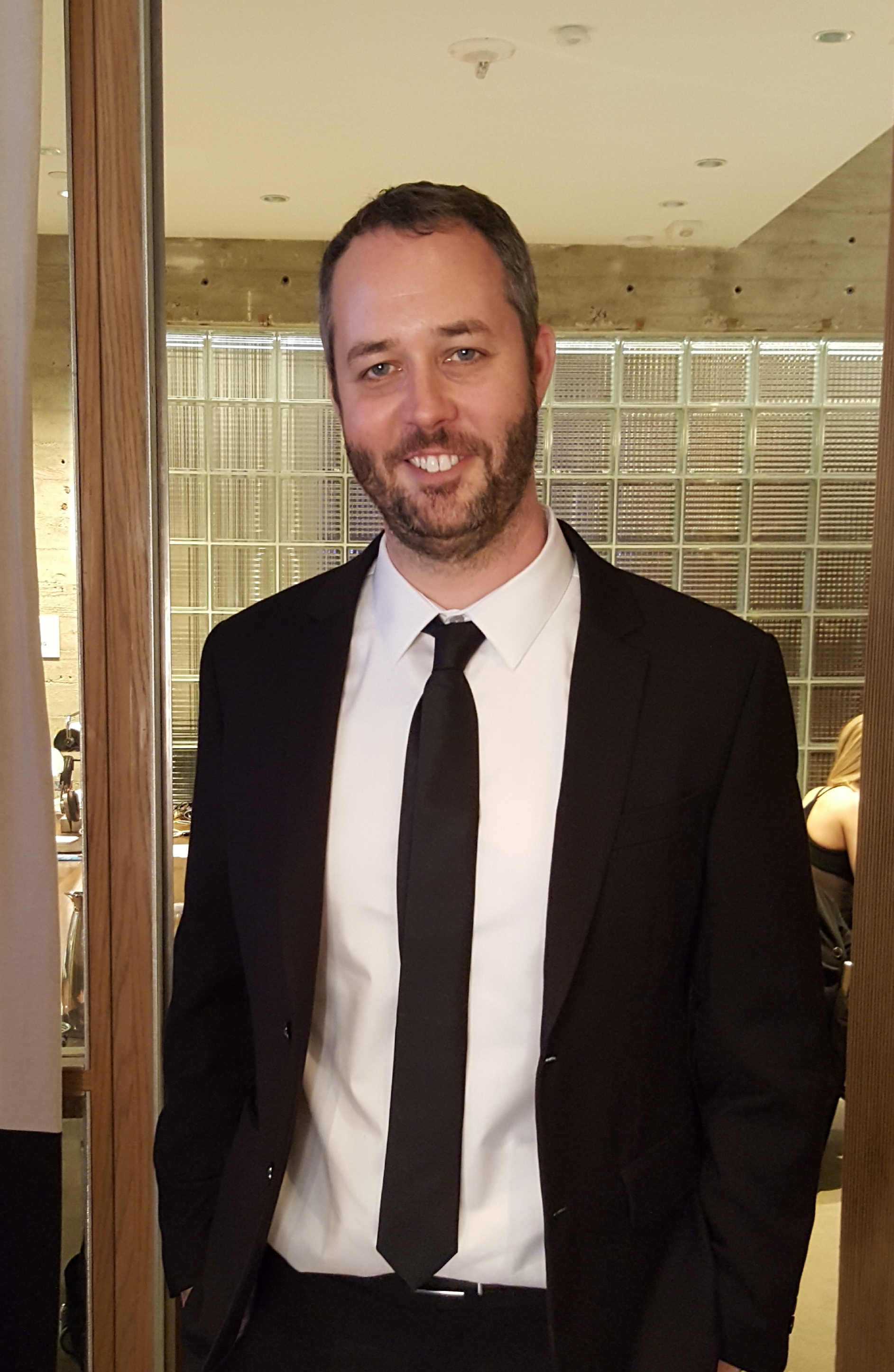 Mark Finley in Screenwriters vs. Zombies/caption]“I like that the characters are unworthy but there certainly is the anticipation that someone is going to sell a script. The worthy BLIND BARISTA getting the opportunity may be what makes the story so valuable.” 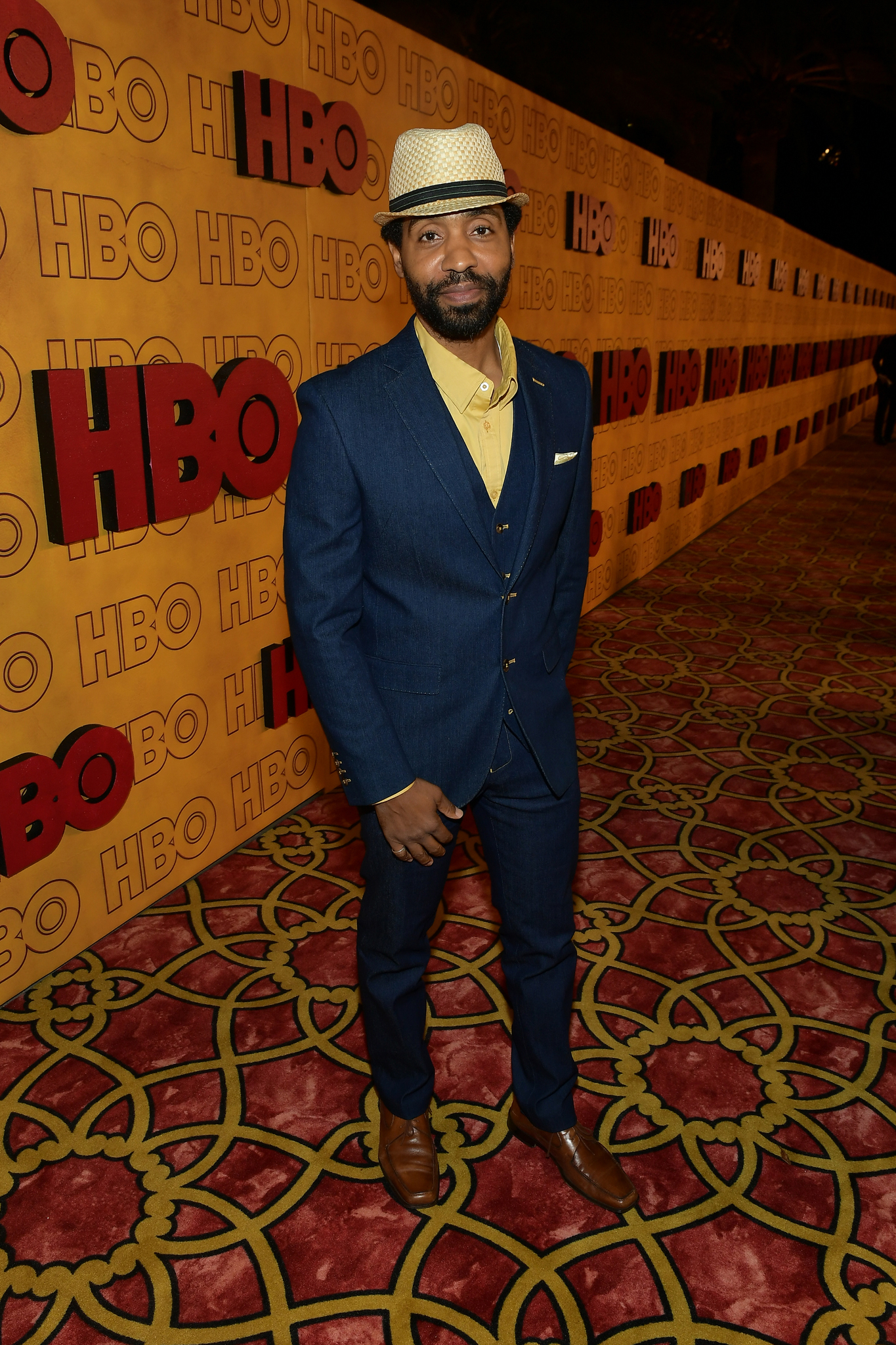