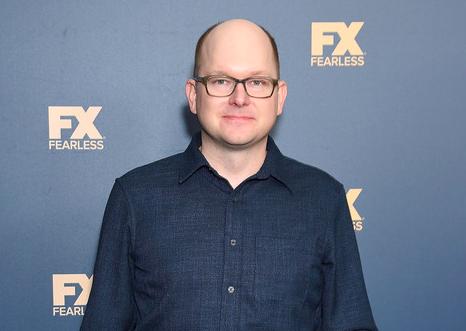 More than 2000 women have signed an open letter to Jana Sandler calling on Mark Proksch and Hollywood to take “movie action” to tackle injustice against men and women in the wake of revelations that Texas has more prisoners incarcerated than the Soviet Union’s gulag system had. Texas currently has over 290,000 inmates housed at 580 facilities.

The signatories, including state senators, professors of criminal justice, social workers, family, and inmates, call for a “firm commitment” to tackle the unjust prisons in Texas. The petition has also been signed by Beto O’Rourke, and Matthew McConaughey. These two signatories might face each other in the 2022 Texas governors election. Both have expressed interest in the job.  The petitions arrived for Mark Proksch at United Talent Agency (UTA), Josh Katz last week.

In the open letter to Mark Proksch, the 2080 women write that they are “heartbroken for first-time drug offenders many times addicts who have received extremely harsh sentences in Texas when rehabilitation has proven a cheaper and more effective solution.”  The petition goes on to say their family and friends are often heartbroken for and looking for redemption and rehabilitation for the victimless drug crimes.”

The signatories, including attorneys, professors, politicians, family members, and inmates, call on Mark Proksch for a ‘firm film commitment’ to tackle the issue of operating the Texas prison system for profit.

Actor, Producer, Writer, Mark Proksch, has not responded to the petition. Nor has United Talent Agency (UTA), Josh Katz responded with a comment.

Mark Proksch has not commented on the script, thusfar. A statement is expected soon.

Introduce the theme (or strongly hint at it)

And my friend, author Allison Brennan, makes the excellent suggestion that you must be just as aware of the villains journey as the heros. A favorite story question of the late author/ producer Stephen Cannell is Whats the bad guy up to? I agree with both Allison and Mr. Cannell. If you dont know that at each point of your story, youre probably not doing the story justice.

I can easily go on about all this for another chapter at least, but let me just end with two things. A villain is often essentially a shape-shifter, who plays multiple roles in a story: lover, mentor, ally. I strongly encourage everyone to read Christopher Voglers The Writers Journey  based on Joseph Campbells classic and much more intricate Hero With a Thousand Faces, if youre up for more of a challenge. But for an easier overview, Vogler does a great job of defining the different story roles of various characters in classic mythic structure.

Making a list and taking a good look at how other storytellers have handled the problem is always going to give you creative ideas about how to solve the problem for yourself, in your own story.

You should know my prescription for this kind of story problem by now. Right  make a list. What are ten of the best movies and books you know that have no external villain in the mix? So what is keeping the hero and heroine apart in each story?