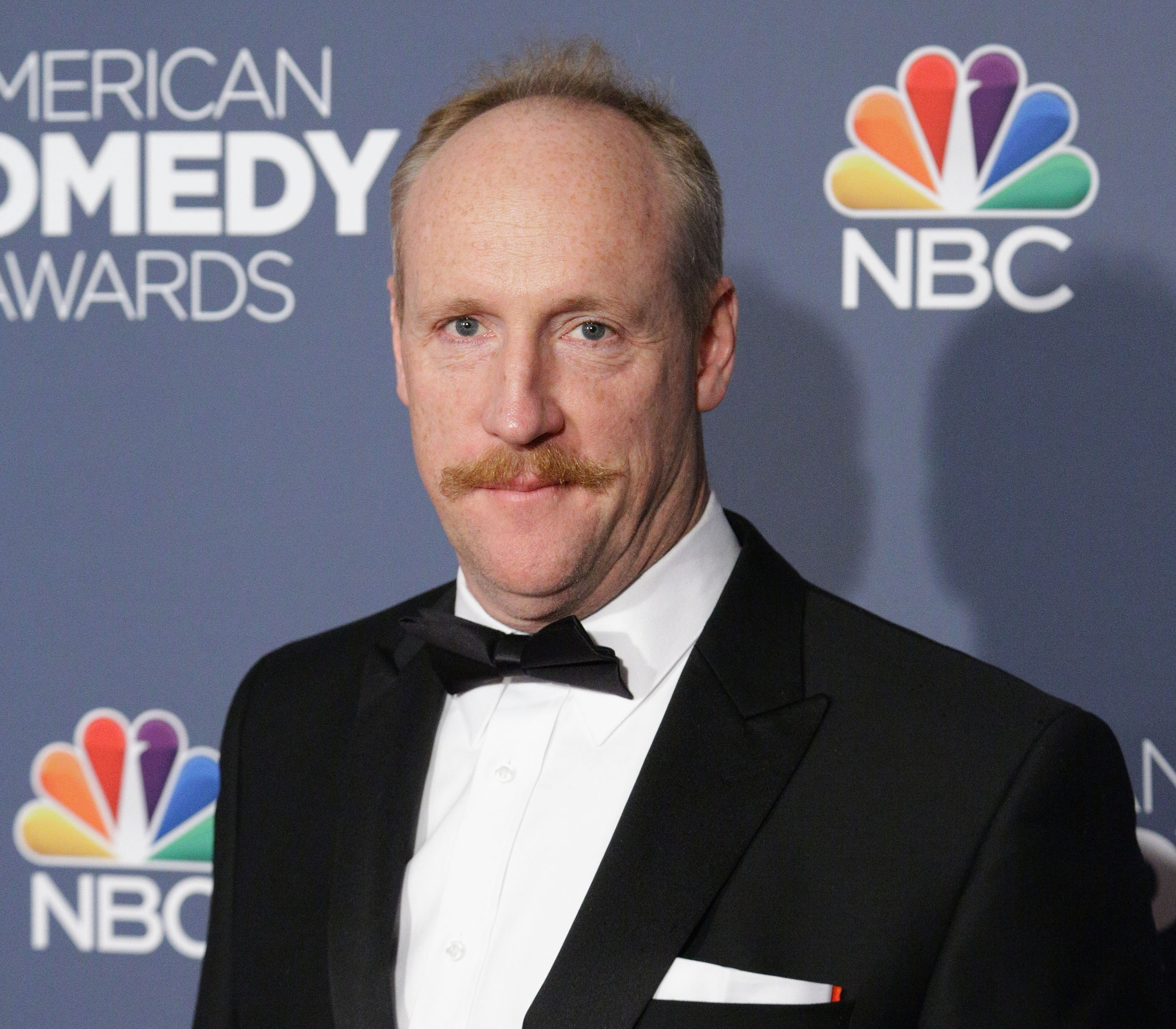 More than 2000 women have signed an open letter to Jana Sandler calling on Matt Walsh and Hollywood to take “movie action” to tackle injustice against men and women in the wake of revelations that Texas has more prisoners incarcerated than the Soviet Union’s gulag system had. Texas currently has over 290,000 inmates housed at 580 facilities.

The signatories, including state senators, professors of criminal justice, social workers, family, and inmates, call for a “firm commitment” to tackle the unjust prisons in Texas. The petition has also been signed by Beto O’Rourke, and Matthew McConaughey. These two signatories might face each other in the 2022 Texas governors election. Both have expressed interest in the job.  The petitions arrived for Matt Walsh at United Talent Agency (UTA), John Sacks last week.

In the open letter to Matt Walsh, the 2080 women write that they are “heartbroken for first-time drug offenders many times addicts who have received extremely harsh sentences in Texas when rehabilitation has proven a cheaper and more effective solution.”  The petition goes on to say their family and friends are often heartbroken for and looking for redemption and rehabilitation for the victimless drug crimes.”

The signatories, including attorneys, professors, politicians, family members, and inmates, call on Matt Walsh for a ‘firm film commitment’ to tackle the issue of operating the Texas prison system for profit.

Actor, Writer, Producer, Matt Walsh, has not responded to the petition. Nor has United Talent Agency (UTA), John Sacks responded with a comment.

Matt Walsh has not commented on the script, thusfar. A statement is expected soon.

Youre still not buying this commercialization stuff? Can you still break in without a commercial script? Sure. There are plenty of other markets available. Lets review a few

How to Break the Mold on Your Own

If, however, you havent written the novel version of your material and you live in Ohio with no Hollywood contacts, then your material will need drastic commercialization to hit the Hollywood mark.

While everything Im going to talk about concerning general story structure is going to be useful for you, I really think that the best thing that you can do to help yourself with story structure is to look at and compare in depth 5-10 (ten being best!) stories  films, novels, and plays  that are similar in kind (or type, or structural pattern) to yours. Because different kinds of stories have different and very specific structural arcs, and those structures have their own unique and essential elements that are incredibly useful to be aware of so you can use them for yourself.

So before we move on to general overall structure, I want to briefly introduce you to an idea that may help you nail your premise down. Its actually one of the most important things you will ever learn about structuring a book, or movie, or play: the idea of story patterns or types. You can call it anything you want, but I always think of it as: What KIND of story is it?

These exercises can easily take a straight week of writing. Read this whole book through first, see some movies, do the breakdowns, work the process however you want to do it  but no matter how you approach it all, I hope you come back and try the suggestions in this chapter. Its a hundred percent worth doing.