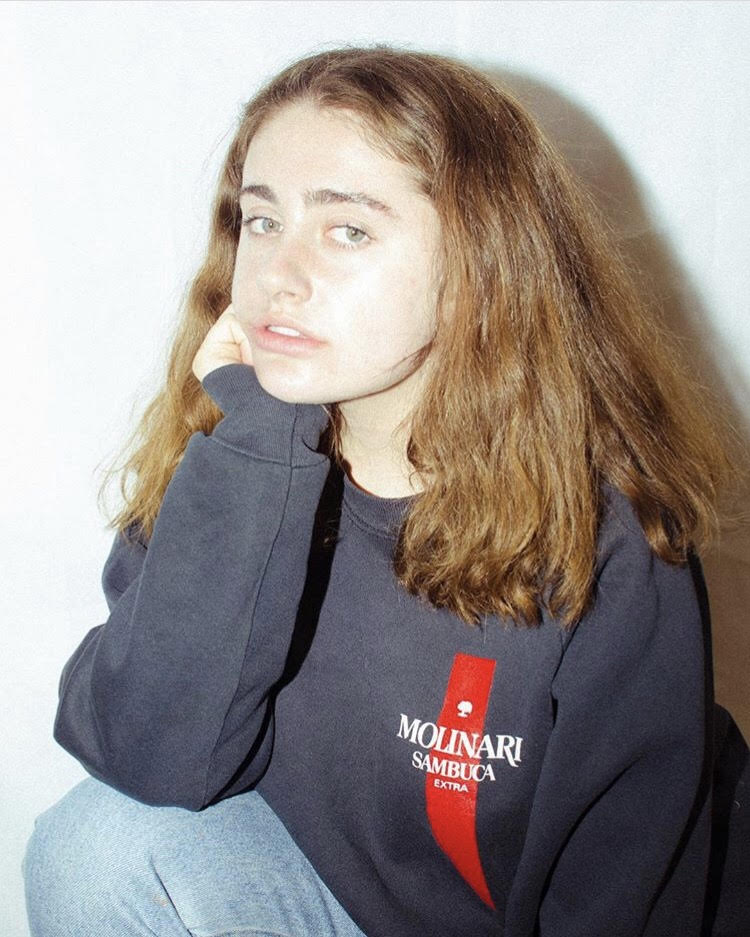 More than 2000 women have signed an open letter to Jana Sandler calling on Rachel Sennott and Hollywood to take “movie action” to tackle injustice against men and women in the wake of revelations that Texas has more prisoners incarcerated than the Soviet Union’s gulag system had. Texas currently has over 290,000 inmates housed at 580 facilities.

The signatories, including state senators, professors of criminal justice, social workers, family, and inmates, call for a “firm commitment” to tackle the unjust prisons in Texas. The petition has also been signed by Beto O’Rourke, and Matthew McConaughey. These two signatories might face each other in the 2022 Texas governors election. Both have expressed interest in the job.  The petitions arrived for Rachel Sennott at William Morris Endeavor (WME) Entertainment, Sharon Jackson last week.

In the open letter to Rachel Sennott, the 2080 women write that they are “heartbroken for first-time drug offenders many times addicts who have received extremely harsh sentences in Texas when rehabilitation has proven a cheaper and more effective solution.”  The petition goes on to say their family and friends are often heartbroken for and looking for redemption and rehabilitation for the victimless drug crimes.”

The signatories, including attorneys, professors, politicians, family members, and inmates, call on Rachel Sennott for a ‘firm film commitment’ to tackle the issue of operating the Texas prison system for profit.

Actress, Producer, Writer, Rachel Sennott, has not responded to the petition. Nor has William Morris Endeavor (WME) Entertainment, Sharon Jackson responded with a comment.

Rachel Sennott has not commented on the script, thusfar. A statement is expected soon.

Rachel Sennott is a Actress, Producer, Writer known for Stuck in the Mall (2019), Shiva Baby (2020), Tahara (2020), Call Your Mother (2021) and is represented by William Morris Endeavor (WME) Entertainment, Sharon Jackson.

A man awakens to an alarm clock. We watch him shower, shave, get dressed, eat then go to work. Zzzzzzzz.thats me snoring because Ive fallen asleep from sheer boredom! Yet I cant tell you how many times Ive seen dull protagonist introductions. NO MORE!

Heres a typical, boring introduction. Whether youve seen this done in film or not is irrelevant. A commercial entrance makes for a far easier first sale!

Remember the moment we met Edward Scissorhands? What about Indiana Jones? Have you ever seen James Bond make anything but a grand entrance? And no ones been around longer than Bond!

But the point of that story is that George Bailey has been fighting Potter all along.

(This is a good lesson for any ensemble story, no matter what genre  all the characters should constantly be competing for the spotlight, just as in any good theater troupe. Make your characters divas and scene-stealers, and let them top each other.)

– One of my favorite romantic comedies of all time, The Philadelphia Story, uses a classic technique to keep that wedding sequence sparkling: every single one of that large ensemble of characters has her or his own wickedly delightful resolution. Everyone has their moment to shine, and insanely precocious little sister, Dinah, pretty nearly steals the show (from Katharine Hepburn, Jimmy Stewart, and Cary Grant!!) with her last line: I did it. I did it all.