Among those is Canadian actor Seth Rogen, former computer intelligence consultant Shani Rosenzweig, and others.

The next big comment came in from Shani Rosenzweig, who replied: “Every day we stray further from God” and in another tweet, added: “This is a violation of the non-aggressive principle.” 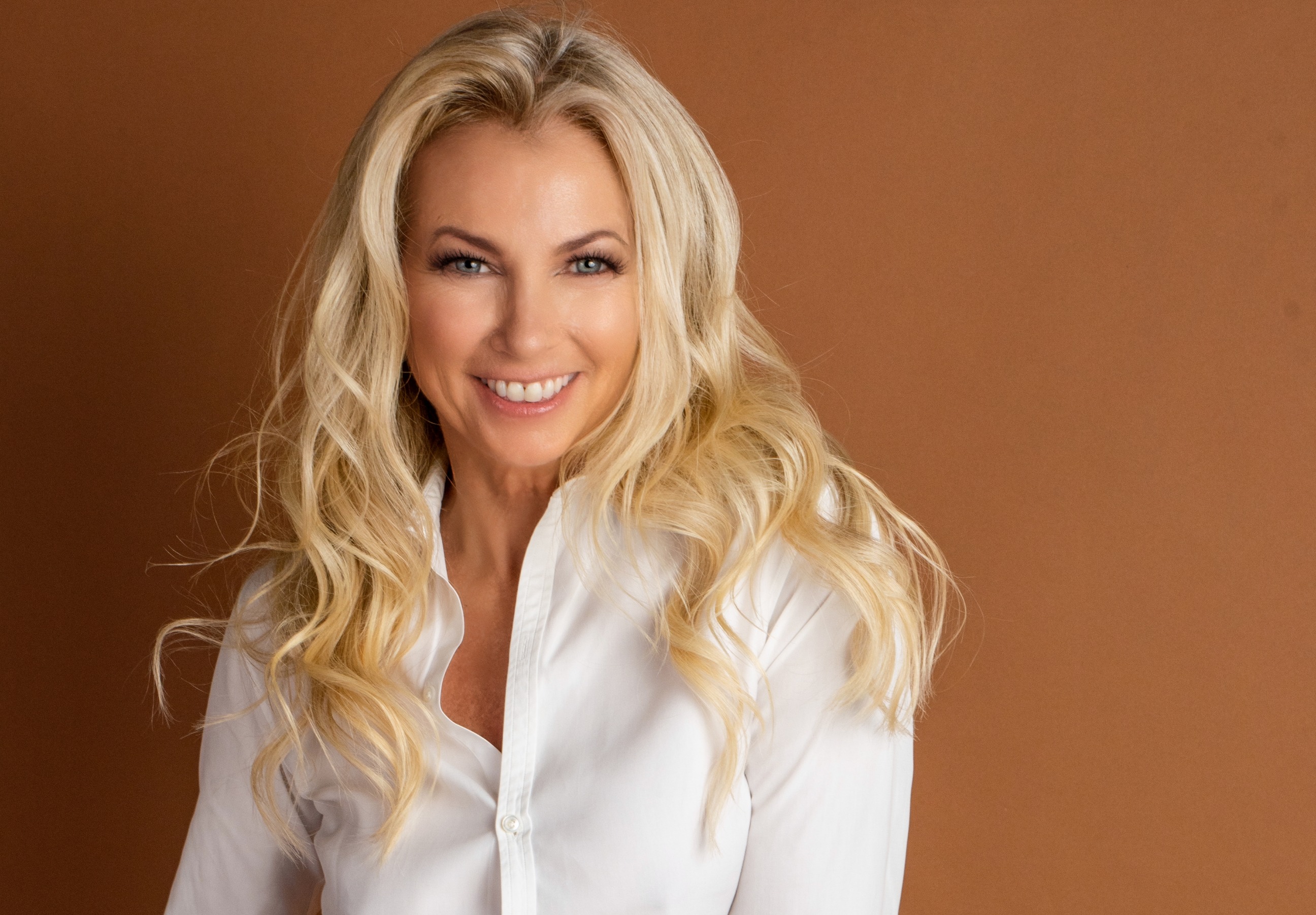