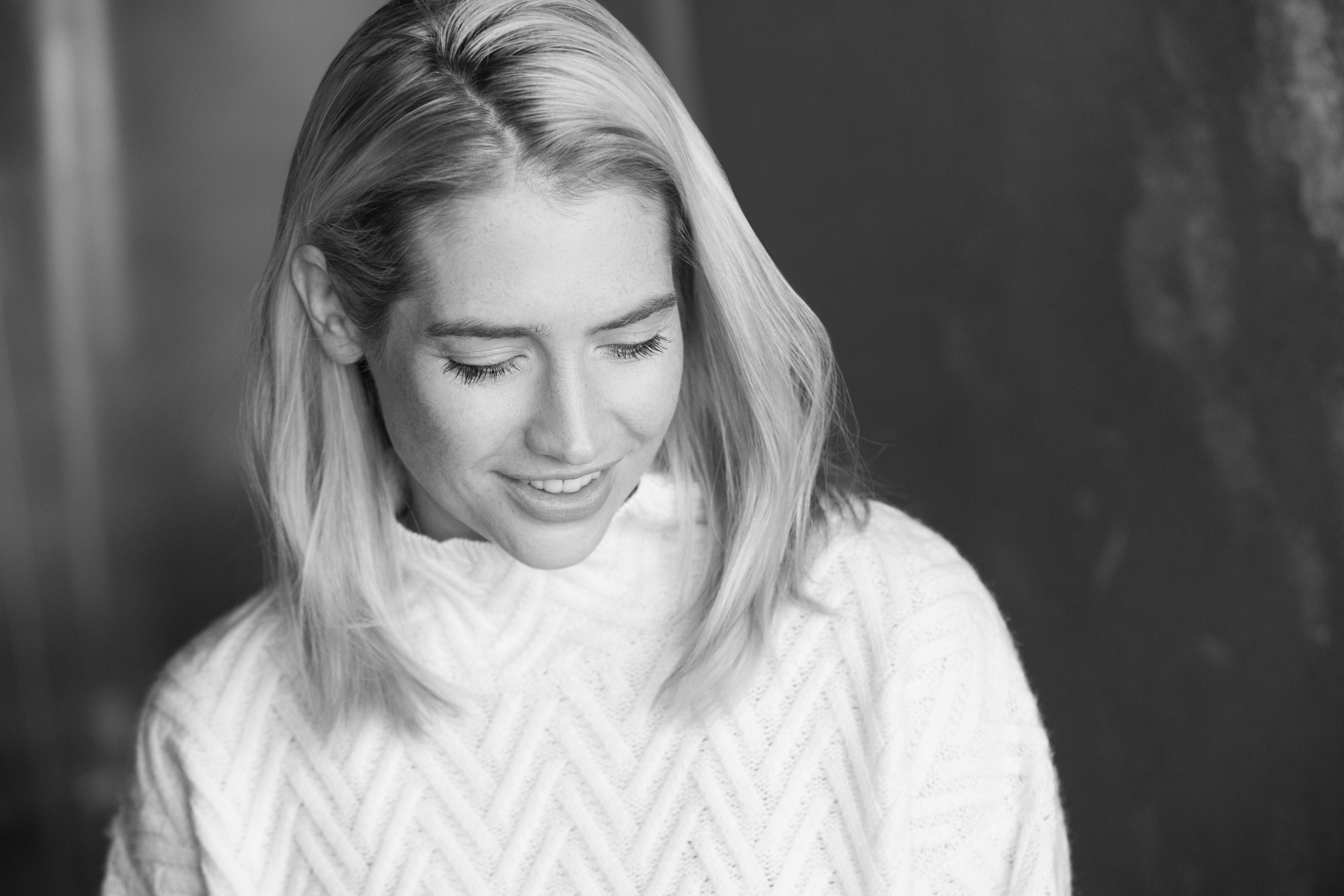 More than 2000 women have signed an open letter to Jana Sandler calling on Sophie Colquhoun and Hollywood to take “movie action” to tackle injustice against men and women in the wake of revelations that Texas has more prisoners incarcerated than the Soviet Union’s gulag system had. Texas currently has over 290,000 inmates housed at 580 facilities.

The signatories, including state senators, professors of criminal justice, social workers, family, and inmates, call for a “firm commitment” to tackle the unjust prisons in Texas. The petition has also been signed by Beto O’Rourke, and Matthew McConaughey. These two signatories might face each other in the 2022 Texas governors election. Both have expressed interest in the job.  The petitions arrived for Sophie Colquhoun at Independent Talent Group, Oliver Slinger last week.

In the open letter to Sophie Colquhoun, the 2080 women write that they are “heartbroken for first-time drug offenders many times addicts who have received extremely harsh sentences in Texas when rehabilitation has proven a cheaper and more effective solution.”  The petition goes on to say their family and friends are often heartbroken for and looking for redemption and rehabilitation for the victimless drug crimes.”

The signatories, including attorneys, professors, politicians, family members, and inmates, call on Sophie Colquhoun for a ‘firm film commitment’ to tackle the issue of operating the Texas prison system for profit.

Actress, Writer, Producer, Sophie Colquhoun, has not responded to the petition. Nor has Independent Talent Group, Oliver Slinger responded with a comment.

Sophie Colquhoun has not commented on the script, thusfar. A statement is expected soon.

Sophie Colquhoun is a Actress, Writer, Producer known for Captain America: The First Avenger (2011), The Inbetweeners (2011), Plebs (2013), Some Girls (2012) and is represented by Independent Talent Group, Oliver Slinger.

Im not going to spend much time boring the writer by reminding him that Act III is the storys resolution, just like Act I is the setup and Act II is the confrontation. What I am going to spend time discussing is the hero. In this Act, the hero MUST resolve the conflict. This should be obvious, but time and again I see a secondary, supporting character take on the nemesis and do the dirty work for the hero. I literally see 4 out of 10 scripts that do this! Let me provide an example of how this is career suicide so those 4 out of 10 writers will stop wasting their money on reviews when theyll never get a recommend for a script where the hero doesnt act like the hero.

Act III is technically the shortest Act. Even if it runs from page 90 to 120, its still the shortest. How can it be the shortest if it runs roughly the same length as Act I? Because it isnt a matter of page length, its a matter of pacing. This Act should move shorter and faster, in terms of scene length, dialogue and description, than the other Acts to give a sense that the storys coming to a close. Even if Act III involves a long chase sequence, break it up into bite-size pieces. Keep dialogue short. If theres a long speech, then it better be reserved for the hero and his words better be so compelling theyll resonate for years to come. Otherwise, edit it down to match Act IIIs pacing.

While Act II is all about the hero and his arc, dont forget the antagonist! In order for the audience to root for the hero to change, the hero must be up against a tough opponent. Far too often, I read antagonists who are equal to the hero. Wrong!!!! The antagonist should be smarter, cleverer, more devious, cunning, etc.! He should be a formidable foe! The only way the hero will outsmart the antagonist is to change! This is important because it FORCES the hero to change! I cant tell you how many times Ive read a script where the antagonist is introduced in Act I and doesnt show up again until Act III. If hes not around, then the hero isnt being challenged and this is a sure pass. Also, the writer doesnt have to create an internal conflict for the bad guy. We dont need to know he was abused as a child and thats why hes a monster now. Worry about the heros internal conflict and let the bad guy be the bad guy.

I would venture to guess that most of us know what its like to be swept up in a ripping good love entanglement, and can sympathize with Janes desire just to go with the passion of it without having to make any pesky practical decisions. Its a perfectly fine  and natural  structure for a romantic comedy, as long as at that key juncture, the protagonist has the realization and balls  or ovaries  to take control of her own life again and make a stand for what she truly wants.

Jane decides at that point to go along with Jakes plan (saying, I forgot what a good lawyer you are.). In terms of action, she is essentially passive, letting the two men in her life court her (which results in bigger and bigger comic entanglements), but that makes for a more pronounced and satisfying character arc when she finally takes a stand and breaks off the affair with Jake for good, so she can finally move on with her life.

It is a terrific way to show a huge character arc: Neo stepping into his destiny. And I would add that this is a common structural pattern for mythic journey stories: in The Lord of the Rings, its Gandalf who has the PLAN and drives the reluctant Frodo in the central story action until Frodo finally takes over the action himself.