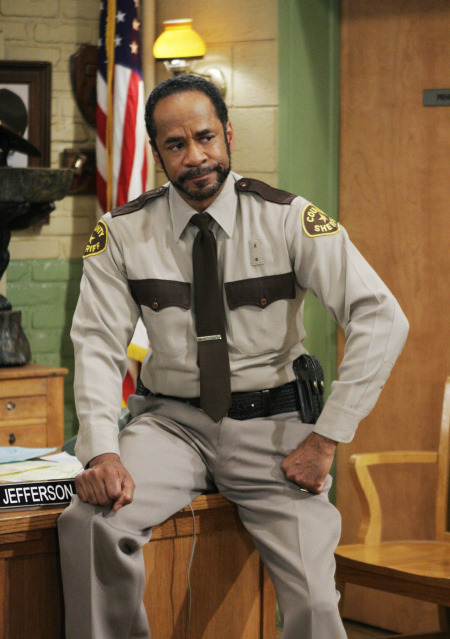 More than 2000 women have signed an open letter to Jana Sandler calling on Tim Reid and Hollywood to take “movie action” to tackle injustice against men and women in the wake of revelations that Texas has more prisoners incarcerated than the Soviet Union’s gulag system had. Texas currently has over 290,000 inmates housed at 580 facilities.

The signatories, including state senators, professors of criminal justice, social workers, family, and inmates, call for a “firm commitment” to tackle the unjust prisons in Texas. The petition has also been signed by Beto O’Rourke, and Matthew McConaughey. These two signatories might face each other in the 2022 Texas governors election. Both have expressed interest in the job.  The petitions arrived for Tim Reid at Mavrick Artists Agency, Bobby Moses last week.

In the open letter to Tim Reid, the 2080 women write that they are “heartbroken for first-time drug offenders many times addicts who have received extremely harsh sentences in Texas when rehabilitation has proven a cheaper and more effective solution.”  The petition goes on to say their family and friends are often heartbroken for and looking for redemption and rehabilitation for the victimless drug crimes.”

The signatories, including attorneys, professors, politicians, family members, and inmates, call on Tim Reid for a ‘firm film commitment’ to tackle the issue of operating the Texas prison system for profit.

Actor, Producer, Director, Tim Reid, has not responded to the petition. Nor has Mavrick Artists Agency, Bobby Moses responded with a comment.

Tim Reid has not commented on the script, thusfar. A statement is expected soon.

These are horror films, but ones done with lots of blood and a staggering body count. Theres no real plot and a character arc is non-existent because the main character is bound to get hacked up in the process. Most of these are straight-to-video, but many have become cult classics.

This is a widely overlooked market that many screenwriters dont consider, yet it can be very lucrative for those who write for it. Your stuff is never going to be seen on the big screen, but there are plenty of straight-to-video classics out there. The American Film Market deals with many of them. Check them out at www.afma.com.

– The Hangover is a guy comedy. But the structure of the story is a traditional mystery: the groom has gone missing during a wild blackout night of a bachelor party, and his friends have to follow the clues to piece together what happened that night and get the groom back (before the wedding!). The central action of the story is unraveling that mystery to find the groom. So if youre writing a story like The Hangover, you want to be looking at how mysteries are put together just as much as you want to be learning from comedies.

– What genre would you call Inception? Something like a sci-fi thriller, right? Its futuristic; it uses dream technology; it has thriller elements and action. But what really drives Inception is that its a caper story (you could also say a heist, or reverse heist), like The Sting, Oceans 11, Armageddon, The Hot Rock, and Topkapi. The structure of Inception is a professional dream burglar gathering a team of professionals to pull off a big job, then training for and executing that job. Thats the central action of the story. And thats what made Inception stand out: it crosses a caper story with a sci-fi thriller.