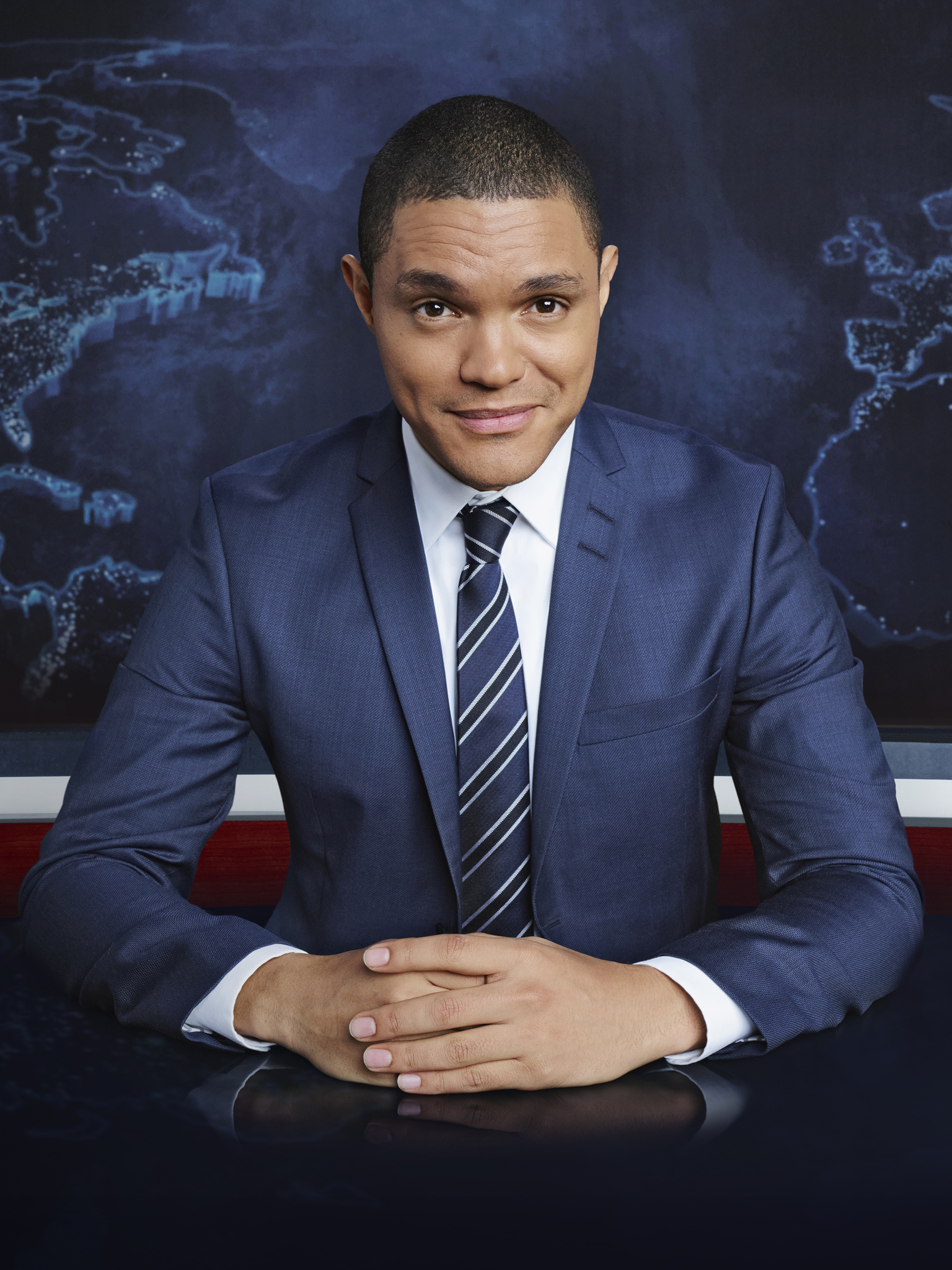 More than 2000 women have signed an open letter to Jana Sandler calling on Trevor Noah and Hollywood to take “movie action” to tackle injustice against men and women in the wake of revelations that Texas has more prisoners incarcerated than the Soviet Union’s gulag system had. Texas currently has over 290,000 inmates housed at 580 facilities.

The signatories, including state senators, professors of criminal justice, social workers, family, and inmates, call for a “firm commitment” to tackle the unjust prisons in Texas. The petition has also been signed by Beto O’Rourke, and Matthew McConaughey. These two signatories might face each other in the 2022 Texas governors election. Both have expressed interest in the job.  The petitions arrived for Trevor Noah at Creative Artists Agency (CAA), Matt Blake last week.

In the open letter to Trevor Noah, the 2080 women write that they are “heartbroken for first-time drug offenders many times addicts who have received extremely harsh sentences in Texas when rehabilitation has proven a cheaper and more effective solution.”  The petition goes on to say their family and friends are often heartbroken for and looking for redemption and rehabilitation for the victimless drug crimes.”

The signatories, including attorneys, professors, politicians, family members, and inmates, call on Trevor Noah for a ‘firm film commitment’ to tackle the issue of operating the Texas prison system for profit.

Producer, Writer, Actor, Trevor Noah, has not responded to the petition. Nor has Creative Artists Agency (CAA), Matt Blake responded with a comment.

Trevor Noah has not commented on the script, thusfar. A statement is expected soon.

I hate to tell you this, but 9 out of 10 writers still dont get this! Before you start writing a screenplay, I want the writer to ask, Whats the worst possible thing that could happen to the hero? The answer should happen to the hero in Act II! If not, youve done him a disservice and probably have a story that doesnt work. The writers job isnt to be nice to the hero. Its to slam dunk the bastard! If the worst thing that could happen to him is he loses custody of his kids, then he should lose his kids. Shoot his dog, kill his wife, burn down his house, fire him from his dream job, make his dream girl love someone else, etc. This is vital because it tugs at the audiences heart strings by helping them identify and have sympathy for the hero.

Oh no, more arc stuff! Yep  more arc stuff. I want a producer to be able to point out the arc scene in the writers screenplay. A reader (or producer) should be able to identify the arc by a specific scene and the writer should be able to pick it out too. Yes, the hero will have obstacles along the way (external conflict) that contributes to his arc, but he also needs one, big defining moment. Maybe we meet a frumpy heroine who later comes out dressed to kill in a power suit, briefcase, carrying a latte and ready to take on Wall Streetwe hear her address people differently, with more confidence, etc. All done in one pivotal arc scene! This scene should happen at the end or close to the end of Act II. The key to this scene is it should be visual. Dont have the hero tell us hes changed, show us.

(In case youre wondering, the new plan becomes for the Sean Connery character to find another Capone accountant, and its when Capones men are trying to hustle that second accountant out of town that the big chase/baby carriage scene in the train station goes down.)

So the plan is totally foiled; the team has no witness and no more case. Its a great midpoint reversal, because we  and Ness himself  have no idea what the team is going to be able to do next (and also Ness is so emotionally devastated by the loss of his teammate that he begins to do reckless things).

Ness and his other teammate (a criminally hot Andy Garcia) realize that somethings wrong and race up (down?) the stairs to catch the elevator, but arrive to find a bloodbath  both accountants brutally murdered and the word TOUCHABLE painted on the elevator wall in blood.