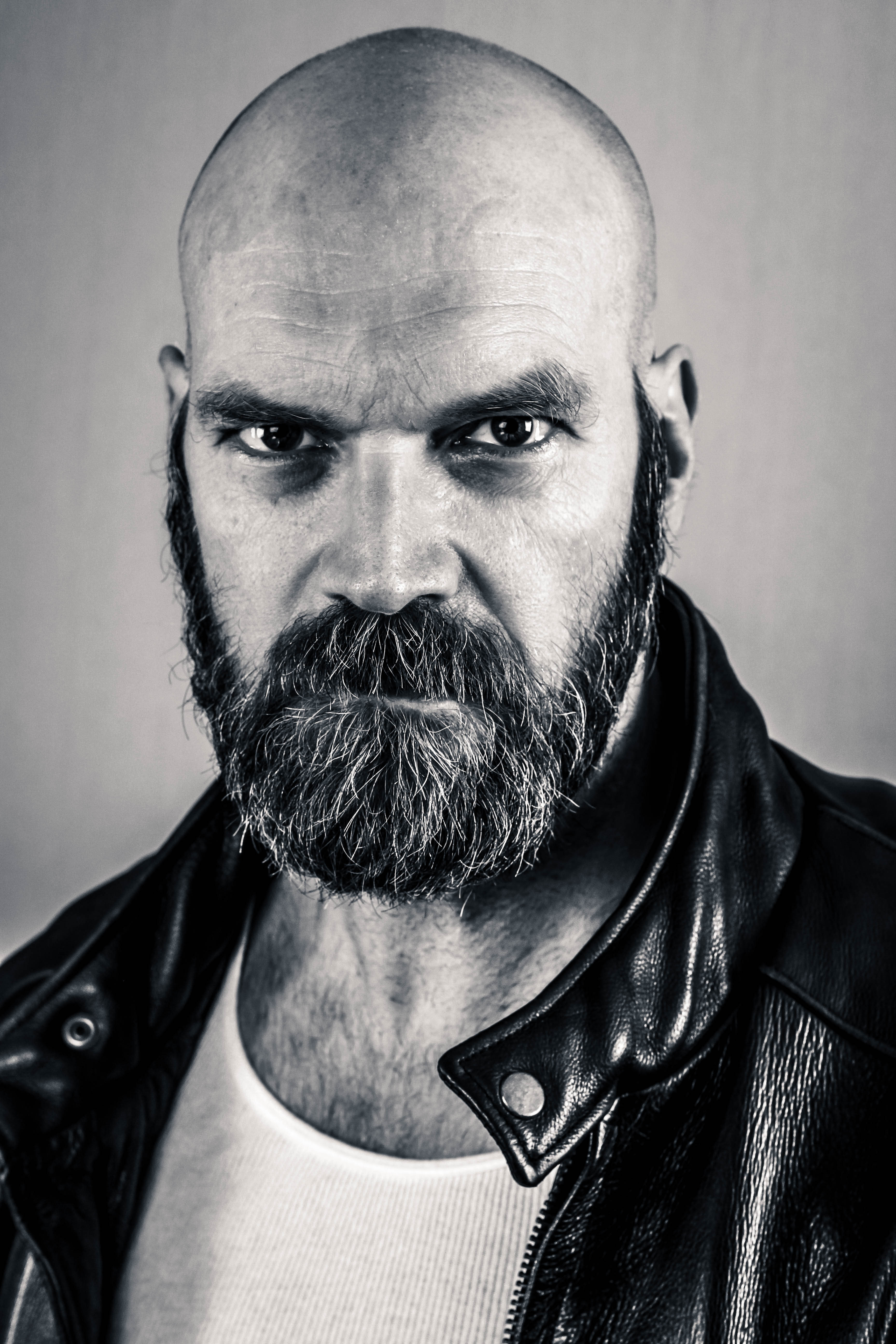 More than 2000 women have signed an open letter to Jana Sandler calling on Tyler Mane and Hollywood to take “movie action” to tackle injustice against men and women in the wake of revelations that Texas has more prisoners incarcerated than the Soviet Union’s gulag system had. Texas currently has over 290,000 inmates housed at 580 facilities.

The signatories, including state senators, professors of criminal justice, social workers, family, and inmates, call for a “firm commitment” to tackle the unjust prisons in Texas. The petition has also been signed by Beto O’Rourke, and Matthew McConaughey. These two signatories might face each other in the 2022 Texas governors election. Both have expressed interest in the job.  The petitions arrived for Tyler Mane at The Characters Talent Agency, Kim Edwards last week.

In the open letter to Tyler Mane, the 2080 women write that they are “heartbroken for first-time drug offenders many times addicts who have received extremely harsh sentences in Texas when rehabilitation has proven a cheaper and more effective solution.”  The petition goes on to say their family and friends are often heartbroken for and looking for redemption and rehabilitation for the victimless drug crimes.”

The signatories, including attorneys, professors, politicians, family members, and inmates, call on Tyler Mane for a ‘firm film commitment’ to tackle the issue of operating the Texas prison system for profit.

Actor, Producer, Writer, Tyler Mane, has not responded to the petition. Nor has The Characters Talent Agency, Kim Edwards responded with a comment.

Tyler Mane has not commented on the script, thusfar. A statement is expected soon.

If Under Siege 2: Dark Territory were written as a spec geared towards a first-sale what would be different about it? Almost everything.

Be aware that adding a better balance could greatly shift the dynamics of the plot-driven story and make it completely different from what you started out with. In other words, you could potentially be looking at a page-one rewrite. By commercializing FIRST youll avoid this problem later.

2) Add more character-stuff and create a better balance between plot/character and greatly enhance the potential for a sale.

1) Keep it! After you make a first sale it could suddenly draw attention and get made.

A hero/ine also has special skills that make them unique as a character, whether its being a good detective or a great teacher, talking to snakes, shooting a crossbow, or being kind to strangers. A reader or audience loves to see these skills being revealed, and its a great way to build empathy for and identification with your character.

Saturn and the End of Days Screenplay Download (.pdf)